To keep things informal, the Club chose to make the event fancy dress, choosing Let’s Get ‘Fiscal’, a play on words for the End of Financial Year. There was plenty of bright colours, sweat bands and lycra!

Wendy Hawthorne was awarded the Club’s Rotarian of the year for 2016/17, a very deserving recipient.

Danielle Brown takes over from Mark Noonan as President of the Club. Thank you Mark for a great year.

Congratulations to new and returning Board Members. 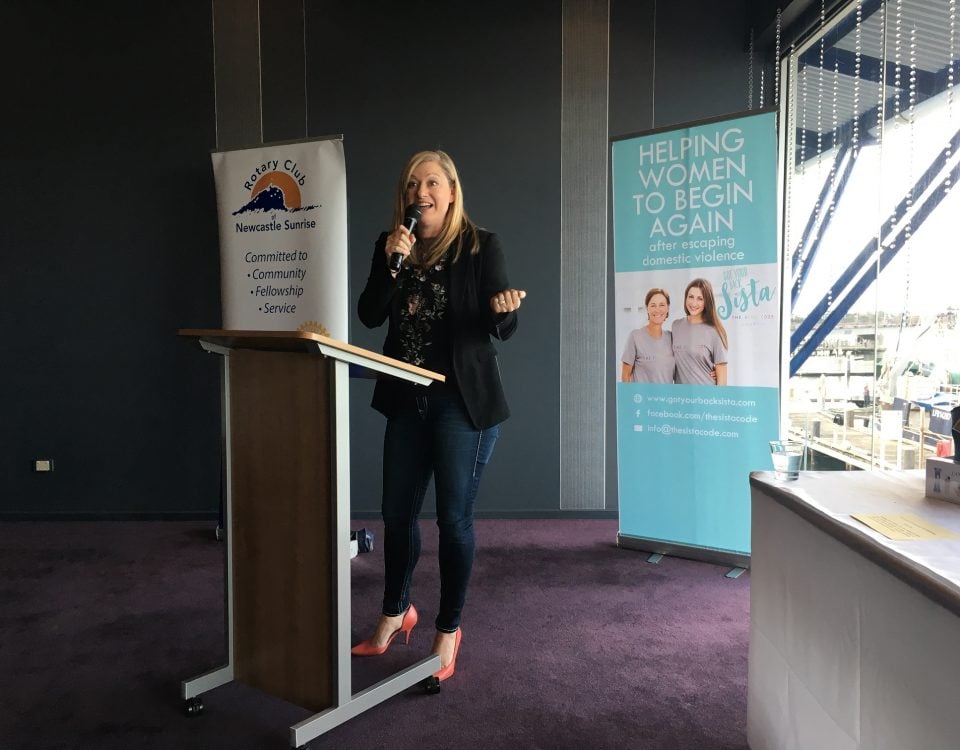